Get fresh music recommendations delivered to your inbox every Friday.

by The Woodland Procession 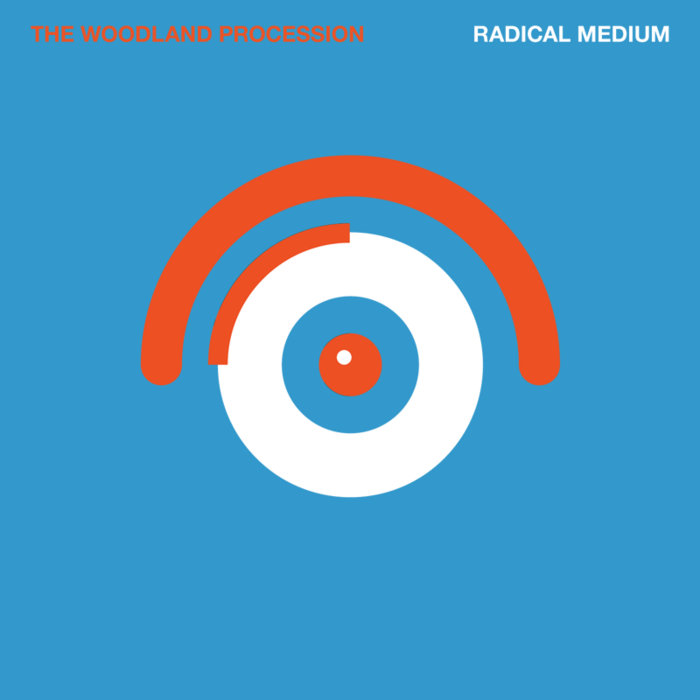 The Woodland Procession is the experimental collaboration between graphic designer Lindell Serrin and twelve musicians from the Pacific Northwest. The project explores the relationship of the designer and the musician through design process, resulting in a designed musical and visual experience. A narrative was written first, which then influenced the recording of a musical score, and finally was supported by graphic representations of the significant characters and scenes. This process resulted in an entirely designed and integrated musical and visual experience.

Bandcamp Daily  your guide to the world of Bandcamp

Bonobo stops by to talk about his new record Fragments